Kym Clarke’s experience in the construction industry stemmed from his completion of a joinery apprenticeship with JB Sellers in Adelaide. Soon after at the age of 17 he acquired a carpentry position with HF Sarah & Sons and was soon after engaged as a Quantity Surveyor where he gained fundamental knowledge and skill required for successful tendering on both commercial and residential projects.

Upon completion of HF Sarah & Sons contracts Kym saw the potential for ongoing growth not only in Port Lincoln but throughout the Eyre Peninsula. And so, he set to embrace the opportunity, establishing his own Construction Company, Kym Clarke Constructions. He now has a staff of approx 30 team members and has undertaken a diverse cross section of projects ranging in location from Port Lincoln, Ceduna, Whyalla, Port Augusta, Mambray Creek, Clare, Adelaide and Waikerie.

Kym and Ann have been heavily involved in the community of Port Lincoln and its surrounds. Kym’s past involvement with playing and coaching both cricket & football have proven triumphant, leading many teams to premiership. In more recent years he has become an avid sailor, initially gaining interest from his son’s involvement in the local yacht club from an early age.

After having raised three children, Kym’s wife Ann has taken an active role in the company extending her interest from a home supportive role, to a hands on Company Secretarial & Office Managing position. A keen photographer, her eye for detail & quality exquisitely compliments the Kym Clarke Constructions vision. 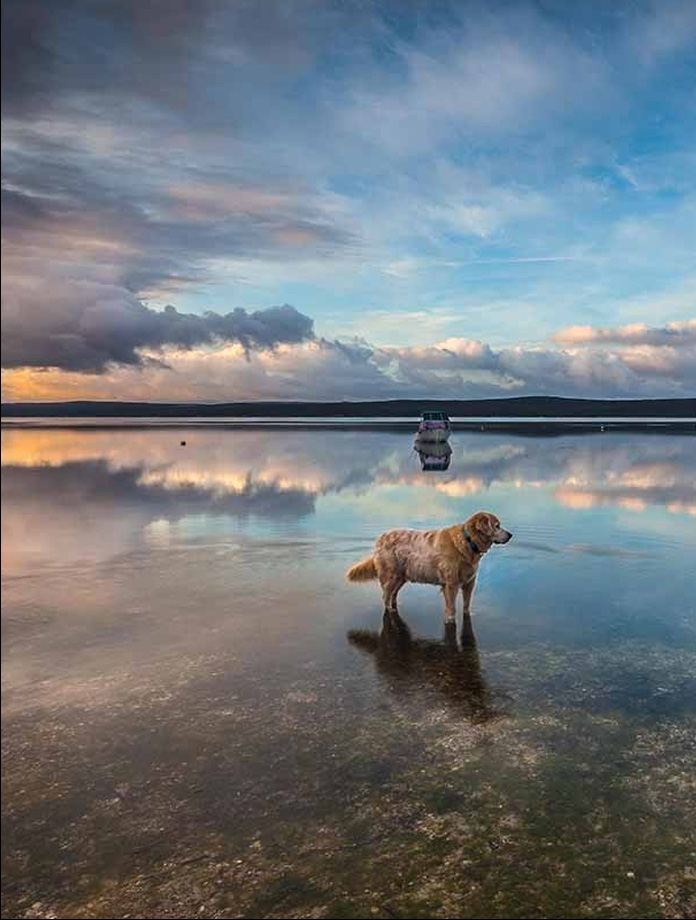 What is it that sets a building apart from the rest, makes one home really stand out in the street, or presents an office or commercial premises that positively reflects the company within?

For more than 30 years Kym Clarke Constructions has been skillfully crafting a distinct difference into each project, diversifying from residential homes, apartments and units, commercial and retail premises as well as construction for local councils and government sectors. This craftsmanship starts out long before the first brick is stacked, the foundations pegged or formwork set. It is an integral element that has evolved over time into a Kym Clarke Constructions trademark.

It involves working with you through a simple but critical process. A process designed to bring your vision to reality with minimum fuss… and maximum quality, function and style, achieved on time and within budget. Kym Clarke Constructions has established a benchmark in the building industry and aim to not only maintain their exceptional level of commitment and quality workmanship but strive to exceed your expectation. Our constructions speak for themselves.

We welcome the opportunity to discuss your particular project further… and demonstrate confidently and proudly how Kym Clarke Constructions expertise really can make a difference.